What is agricultural biosecurity?

Biosecurity is a term that has many interpretations. For Waage & Mumford (2011), biosecurity means the protection of countries against alien pests (insects, vertebrates, etc.) and diseases. Biosecurity has also been used to describe measures taken to reduce the risk of spread of animal disease on farms (Defra 2005) and defence against biological weapons, such as the deliberate introduction of smallpox or anthrax into human populations (O’Toole & Inglesby 2003). FAO (2003)  has adopted biosecurity as a holistic term which encompasses policy and regulation to protect agriculture, food and the environment from biological risk. 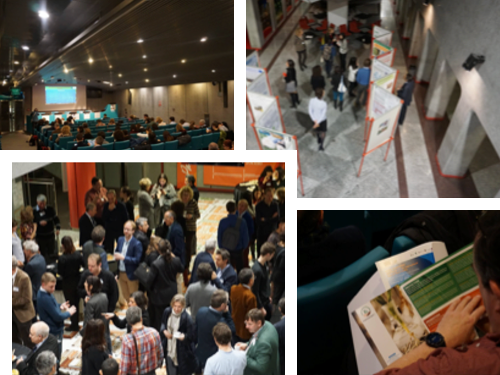 Final Workshop - EMPHASIS on the International Year of Plant Health

The event was organized by the project coordinator Agroinnova, the Center of Competence for the Innovation in the agro-environmental field of University of Torino, directed by Maria Lodovica Gullino. 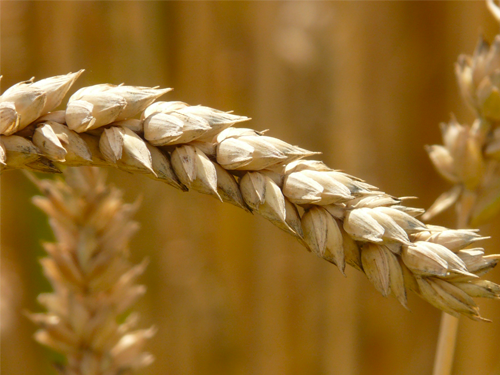 This short survey aims to learn more about how the practical solutions for pest surveillance, control and eradication developed under the EMPHASIS project address the needs of potential end-users.

This project has received funding from the European Union's Horizon 2020
research and innovation programme under grant agreement No 634179.